The IDEA(International Data Encryption Algorithm) was invented by Lai and Massey of Swiss Federal Institute of Technology in 1990. This algorithm is free for distribution in internet and is very popular in United States.

The International Data Encryption Algorithm was invented in Switzerland by the Chinese doctoral Lai and James Massey Xuejia when both worked in the Institute for Signal and Information Processing Federal Institute Swiss Technology in Zurich. It was patented in November 1991.

IDEA has been designed for the purpose of resisting certain attacks on in contrast with DES, which is vulnerable especially to the called "cryptanalysis differentials ". IDEA provides a key size safe enough.

The IDEA is a block cipher that operates on 64-bit sequences each cycle, ie, from 64 bits of plain text, obtained other 64 bits of ciphertext, as determined by a key of 128 bits size, which is more than enough with the current computational power to ensure invulnerability against exhaustive attacks.

The encryption algorithm is based on design concepts which blend operations from different algebraic groups. This property produces the best results against cryptanalysis.

Being a secret key algorithm, the procedure and the key Decryption is the same as that used for encryption. However, the IDEA algorithm is perfectly combinable with other asymmetrical algorithms.

A schematic description of the IDEA is presented next:

In each elementary step by passing the text of 64 bits, this suffers from the following alterations to give the encryption:

Thus is obtained the ciphertext, joining the four blocks from operations to the last four operations.

Clearly, the security of the cipher text increases when passing several times by the algorithm and perform IDEA 8 times. For feedback, simply swap the second and third blocks of exit and reenter them, in all stages except the last.

After the eighth round, there is a final transformation, which is described in the following four steps:


Finally, concatenate the last four blocks to get the output ciphertext.

The creation of the sub-blocks of the key, in the 1st step of the algorithm, consists in dividing the 128 bits of said key in the eight subblocks which only six are used in the first round, reserving two for second. After this, the key is rotated to the left 25 bits (Using the scroll function of the bits in the word provides the operator "<<"), and again the key is divided into eight subkeys. The first four subkeys are used in the second stage of the algorithm, and the last four in the third. The other key is rotated 25 bits to the left to get the eight following subkeys, and so on. 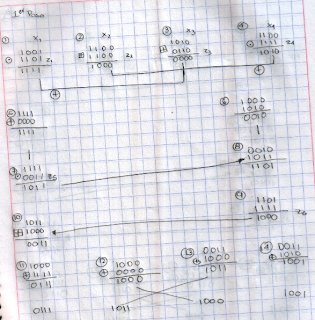 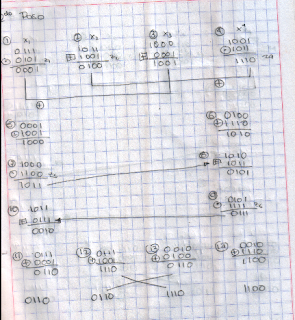 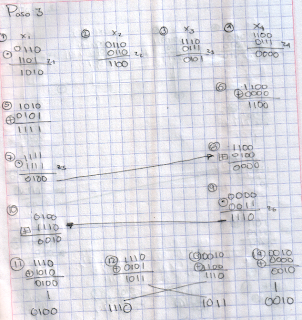 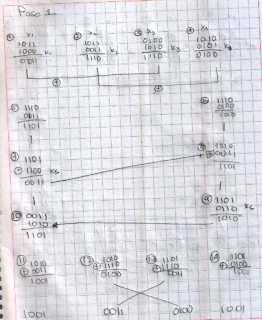 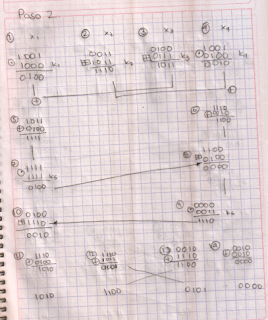 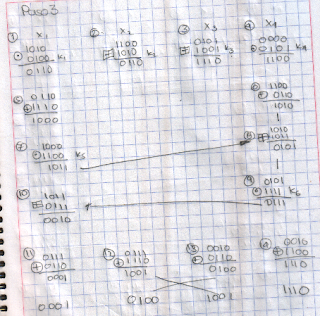 Efficiency and safety of IDEA